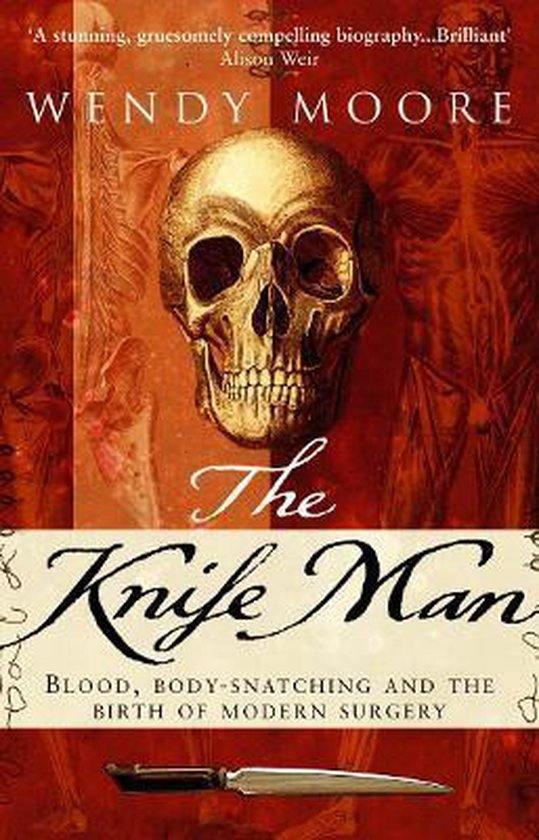 The Knife Man by Wendy Moore is the story of our ancestor, John Hunter, the esteemed 18th Century anatomist and surgeon. His perseverance and research into the science behind invasive and surgical methods of healing the sick, still resound around many an operating theatre today.

Strikingly, in December 2016, Dr. Christina Messiou of the Royal Marsden Hospital, told the BBC website they were able to confirm a cancer diagnosis which John Hunter had discovered in a patient, 200 years ago. His notes about the case and insight into the diagnosis is comparable to today’s standards. Read more about it here. https://www.bbc.com/news/health-38409086 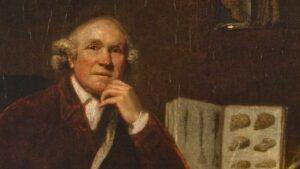 From Medieval practises to scientific diagnosis.

John Hunter was able to shake off the medieval practises which were still widely used, and bring modern surgery literally kicking and screaming into the 19th Century. Wendy Moore’s compelling story of a boy from humble beginnings as the tenth child of a farming family in Lanarkshire, Scotland, to finding his place in the world of medicine and London society, is at the same time graphic and fascinating. Any fantasies of living in Georgian London with its grandeur and festive renaissance, is at once wiped away by the stories of struggles of survival at all levels of society. John Hunter became, at the height of his career, physician to King George III1776.

The Knife Man, John Hunter, whose descendants were the Hunters of Hunterston, was partially an autodidact. His brother, William, already in London and having pioneered more in depth research into the human body, had achieved some st 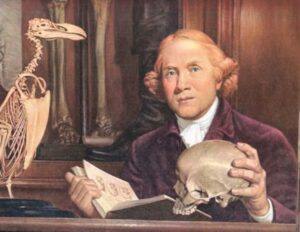 atus in society. He drilled his younger brother, John, in the intricacies of dissection, which only served to fuel this young man’s appetite for learning how the human body works.

Invasive surgery in the 18th Century was not without its hazards. If you managed to survive the operation, you might subsequently be felled by post-surgery complications such as infection and deformity. Wendy Moore’s style is easy but informative. A page turner! Surely, many hours of research have gone into this compilation of historical stories. We see John Hunter through the eyes of not only his patients but also his students and patrons and the different levels of society in between. This is a must-read!

Janet Martin, our tour guide extraordinaire at Hunterston Castle, has filmed a series of stories and extracts from Wendy Moore’s The Knife Man. In costume, in the Great Hall, in the Castle – the atmosphere is set! We get the sense of what John Hunter had to go through to acquire the bodies necessary for his dissections. Body snatching? Illicit enterprises in the wee small hours? No stone was left unturned in the pursuit of knowledge. Janet brings the book to life and we are drawn into her every word! Watch her first story here.