Expert hunters in the forests of Europe Genealogy Project

Clan History of the Hunters

In the 12th century King David 1 of Scotland invited a group of Normans from the English Court to Scotland, amongst them were the Hunters. It seems that the Hunters, as their name suggests, were expert hunters with generations of experience in the forests of Europe. 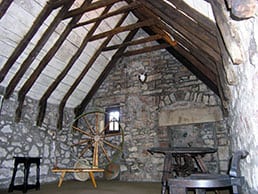 To find out more about coats of arms and how they originate go to www.courtofthelordlyon.scot. 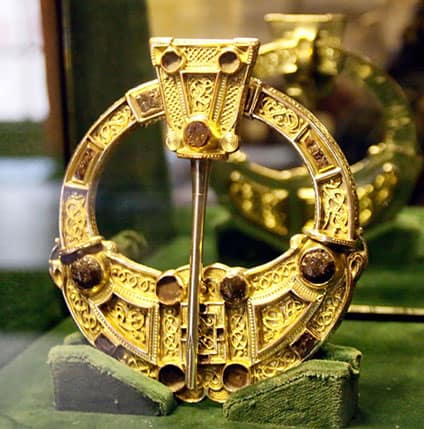 The first Laird, William Venator (Hunter) was granted the lands named “Hunter’s Toune” by King David I. His Clan was appointed Royal Huntsmen to the Scottish Royal Court. They were tasked with providing meat and game for the Royal Table and Hunting Birds for the Kings and Queens of Scotland.  According to clan history, there is a legend about this relating to a chance meeting between William and the King.

Subsequently the Hunters fought for Wallace and Bruce in the Scottish Wars of Independence. Later, it is recorded in clan history, that they fought alongside Scottish Kings, losing Chiefs in battle at Flodden and Pinkie Cleugh. 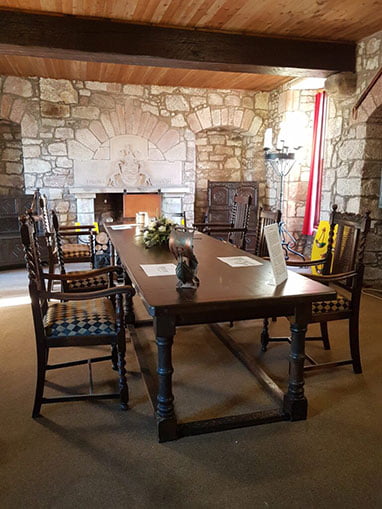 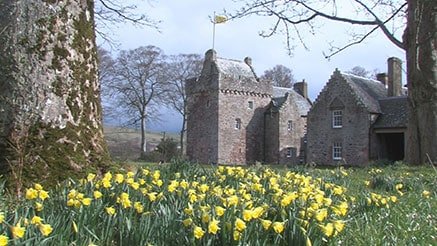 The family has owned the Castle ever since, although much of the estate was compulsorily purchased, despite vigorous resistance of the Hunters, by the government in the 20th century, to enable the construction of the Hunterston A and Hunterston B nuclear power stations and in the 21st century for a High Voltage DC Interconnector between Scotland and England. These lie close by, yet out of sight from Hunterston Castle grounds.

The Castle was built with defence in mind as part of a medieval chain of castles to defend the west and south coast of Scotland from Viking invasion. There is no written account in the clan history of the Hunters taking part, but it seems likely they took part in the skirmishes that took place up and down the nearby coast that constitute the Battle of Largs where a Viking attempt at invasion was successfully overcome. It seems possible that the Hunterston Brooch may have been lost during such an engagement, only to be found 700 years later.

From its ancient Pele Tower, Hunterston Castle has witnessed a timeline over nine centuries. You can find out more about how Clan Chiefs played their part in Scottish history in our Clan Chief page.